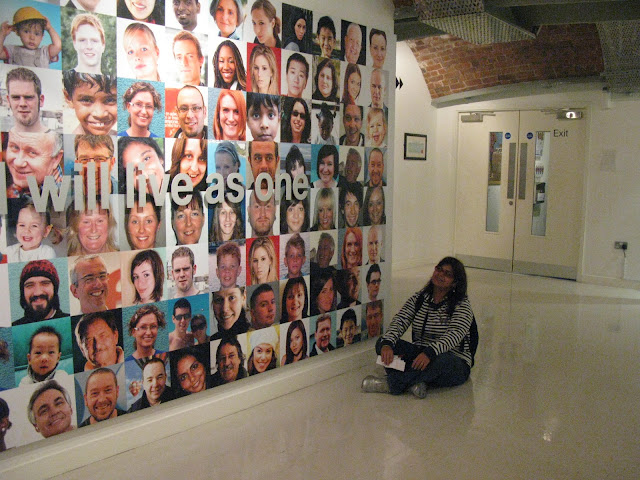 Humming away “It’s been a hard day’s night” whilst having a glass of “chateau Beaumont” along with my “Oven roasted Lamb rack” on my Emirates flight to Manchester, I thoroughly enjoyed my upgrade and was rejuvenated by the end of my journey. Indeed a perfect start to the Beatles town! It was the most scenic thirty minute drive from there to Liverpool. 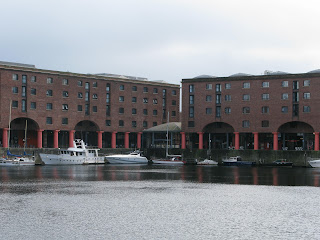 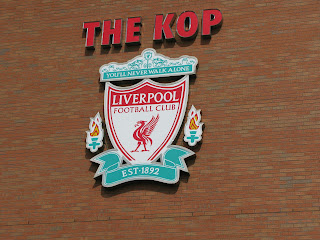 Next morning, I started my day with a visit to the Albert Dock, which is home to the “Tate Gallery”, which was quite unique and entry free, I took advantage and whisked through most exhibits but stopped to admire ones that made me slow down, the classics such as Warhol and Picasso. The “Maritime museum” was pretty amazing too though some of it saddened me as parts of it had a focus on how many Liverpool lives were affected by the sea and by war. The Docks also housed some of the best shops as well as restaurants and bars and I had a great time. I missed trying the Duck marine tour which seemed fun. It travels around the city then goes into the dock as a boat. The dock area looks even more beautiful at night, the old brick buildings all lit up by the Mersey River. 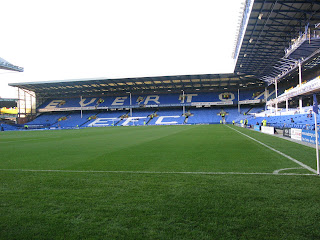 Later I also took a guided tour of the Liverpool Football Club of its famous soccer stadium and a visit to the impressive trophy room. Later that day, I encountered quite a few people wearing Liverpool football gear and established that there was a match on that evening at the Everton football club. It was quite infectious and I really wanted to go to the match. The main shopping area of the city was closed to traffic and the pedestrians streets allowed for a pleasant atmosphere when there with tons of people eager for the match. I'm not a big football fan but I do quite like Liverpool Football Club, thanks to my crazy cousin’s update on it all the time, and though this one not at LFC, I went as my cousin kept saying, “If you are ticking off the boxes of the things you have to do before you die, then watching a football match on the ground is right up there”, and I second that now. 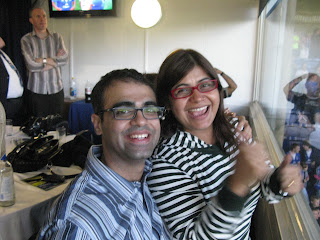 There is an overriding tranquility that transforms football-watchers from stress-merchants into serene smiling beings in a stadium. There were Everton shirts and hats and scarves everywhere and a feeling of excitement in the air and I too was jumping on every goal Everton made (my cousin asked me to cheer for it) and finally we won. 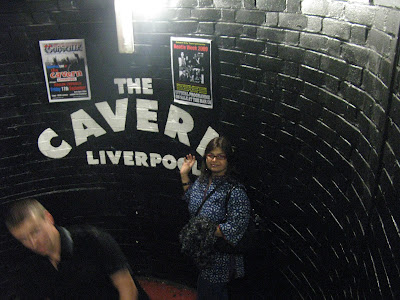 Next on the list was the nightlife hopping, and I must add here that the culture capital of Europe is party central in the evenings with many different areas around the city for one to enjoy oneself in. 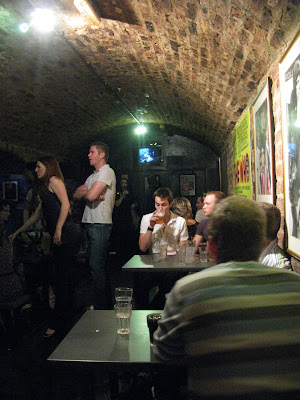 So first went to “Alma de Cuba”, a restored 18th century Polish church, on Seal Street, which has been converted into a lavish bar and restaurant, replete with the original altar and pews and flickering candles add to the beauty of the ambience. The place oozes upbeat Cuban, Latin American and Hispanic vibes from every pore of its stonework to its exposed wooden beam rafters and I thought it was an absolutely great place to begin my night. Though I admit at first I felt a wee bit odd at eating by the church pew, but was bowled over by the food and service which were impeccable. I have never eaten such amazing fish fingers with tartar sauce in my life….trust me!
We then hopped over to “Peacock” and being a Friday got to try some free BBQ as well. And finally moved on to “The Cavern Club” where the Fab Four have played atleast 292 times. It was in the basement of an old wine cellar along Matthew Street in the market district of Liverpool and looked like a cave inside, and people still perform there. For those who don’t know the Cavern was actually a bomb shelter at one point. I could not believe how far into the ground this famous club was but there are quite a few flights down. It was pretty much because of the Cavern Club that the Beatles became famous in Liverpool (well that and the fact that the local newspaper wrote a lot of stuff about them). Live music in the cellar was full of noise, made the air pulse and throb that carried a palpable excitement that got louder with each of the flight of stairs that descend into this venue. The place is rife with memorabilia, including John Lennon's guitars, signed posters, and an original Beatles drum set. We had a few drinks and listened to the house band performing Beatles music and very convincingly at that and we immersed ourselves in the music of decades past and as we jived, I relived the memories of my college days and my youngest cousin was amazed at the brilliance of the era, just after the birth of rock and roll! Iam positive someday this Beatles Tribute band’s claim to fame will also be the Cavern Club owing to the fact that The Fab Four has long been inducted into the history books, the band’s music survives, not only in software format but played live out here just like John, Paul, George and Ringo did back in their days. Interestingly “The Cavern Pub” right across from the Cavern features a musical museum of famous guitars and instruments throughout the venue. Truly if walls could talk, they would be screaming “oh yeah, what fun”, Them Beatles changed rock and roll and then the world and we went home humming “Strawberry fields forever”!
By Rupali Dean
Published in ET Travel 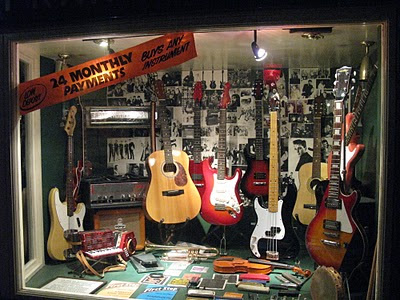