When I got an invite for the Mediterranean food promotion from Le Meridien, I was a bit hesitant to travel all the way for it from Gurgaon. Anyways as work is work and I eat food for a living, I went and by the end of the meal I was totally impressed with the food Promotion. 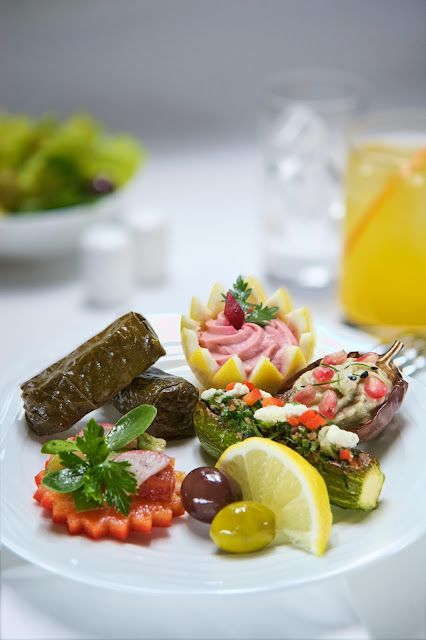 The One brings Mediterranean flair to the lobby level of the Hotel, with a stylish yet relaxed atmosphere that overlooks the lawns during meal service. 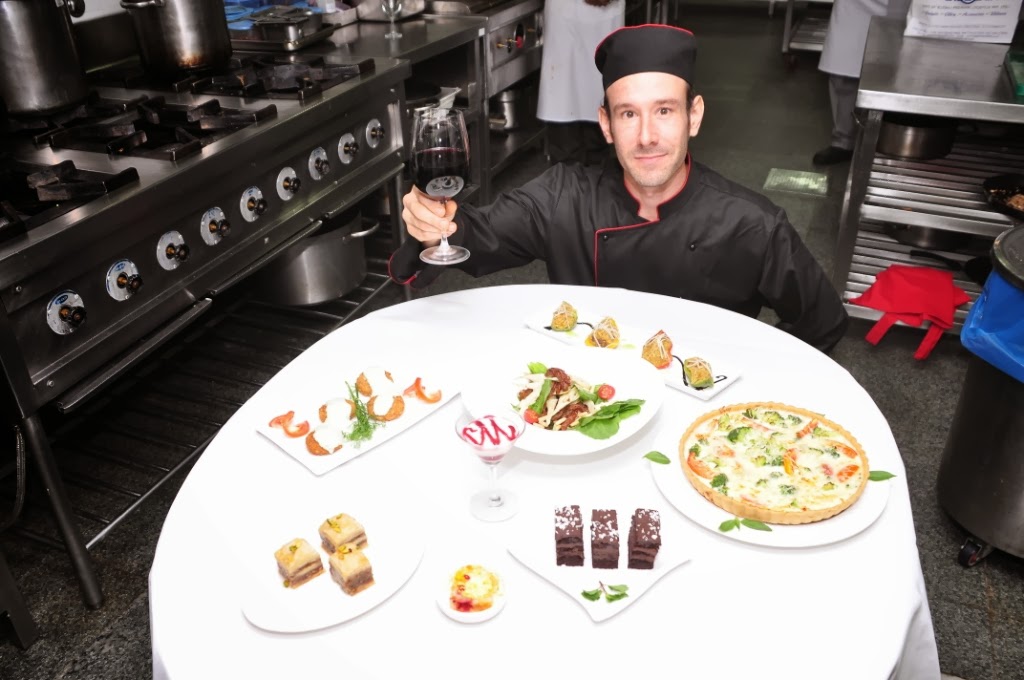 Coming to the food, Chef Davide Zelnick who helms the kitchen at the restaurant for the food promotion has taken care to keep the cuisine at its pristine best. He is not only extremely charming but absolutely talented as well. This European chef found his cooking roots from his mother at the age of 19 and has lived and studied the culinary arts in many countries. Having grown up in different parts of Europe, he is a Mediterranean Expert and has worked with the famed Chef Mario Fabrizio as well. 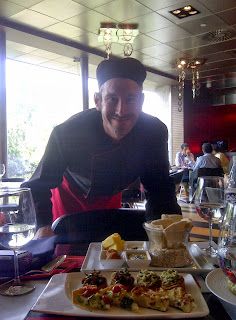 Anyways, the food blew me away, it was phenomenal. Fresh flavours and herbs unite with ingredients sourced and skilfully prepared from gastronomic styles of the Mediterranean coastline. Any cuisine requires two elements namely a skilled chef, and fresh ingredients, The One seemed to have both as I realized after my round of starters which  consisted of Hummus, Tzatziki, Falafel, a greek salad with pomegranate dressing, Labneh, Pita Bread, Crostinis, Spanish Tortilla and the chicken and fruit salad which was absolutely decadent. 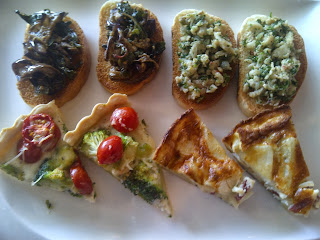 For an Entrée, you may simply discover the distinct chef David touch when you order the ‘cabbage dolma’ which stays true to the concept of chef’s child hood memories - combining simple ingredients that marry the Chef’s progressive approach to Mediterranean cuisine. Yet another stellar preparation is the sole fish cake, encompassing all the imaginable flavours and more importantly preserving the traditional methods used to cook it. By the end of the meal I was too full so skipped the dessert, but all in while the essence of the regular buffet remains, its translation with this food promo is indeed exceptional.

FAST FACTS
The Mediterranean food promotion is being held at Le Meridien New Delhi’s The One Signature Restaurant during dinner from 14th until 31st October’13 and is a part of dinner buffet @ Rs. 2250/- + taxes.
For Reservations: +91 23710101