THE RETURN OF THE RAJ @ SAFFRON, THE TRIDENT GURGAON 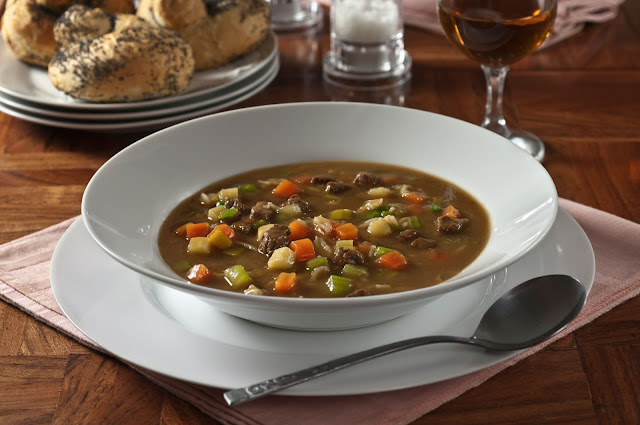 Nargisi Kofta aka lamb mince Scotch egg, originated from Nagra flower pattern of yellow, white and brown…yet barely the elevations of fine dining in these days of gastronomic tall change of direction, where truffles are handed out with all the indifference of chips, and desserts named Death by Chocolate as more of an unwavering determination than an alarming threat. 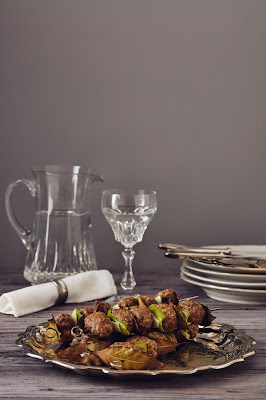 Yet, in Days of The Raj, when Raj cuisine was the most favoured, history has it that once of the best things to savour was the Nargisi Kofta!!

It’s not surprising that this special cuisine still excites and especially if it happens to celebrate authentic flavours, just like at the Trident where Executive Chef Sandeep Kalra and his team explore age old recipes and use as inspiration the legacy of the khansamas!!
On other days too Saffron is really the place to be if you like the whole fine dine Indian feel restaurant replete with Indian music. It helps that many swear this place makes the best Aloo meat Tari Waala juice and Awadhi Murgh Biryani in the city. Anyways coming back to The Return of the Raj menu, it is rational in size, featuring all the favourites: Country Captain chicken curry, Jhalfarajie, Camp Soup, Chingri Samosa etc. There’s the ever-popular Dak Bungalow Roast, which already has intransigent fans notwithstanding being centuries old, thanks to its yoghurt chicken oven cooked with spices.  If you are in the more permissive mood try the Railway mutton curry that arrives with Lachha parantha, which are synchronized crisp, crumbly and decadent. However, what really is the star of the show is the East India Fish curry, which is a Bay of Bengal Bekti in traditional Bengali style. I try the aromatic curry, paired with steamed rice. 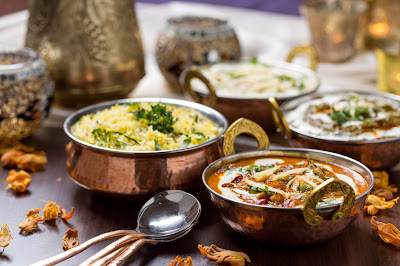 History can be quite fascinating. Especially when it is a part of a food festival in a place like Saffron!!
FAST FACTS
~ A Play of Spices : The flavours of India under the British Raj at Saffron, Trident Gurgaon  between 21st August and 8thSeptember, 2017
Timings: Open For Lunch & Dinner
For Reservations call: 0124 2450505
CHEF SPEAK 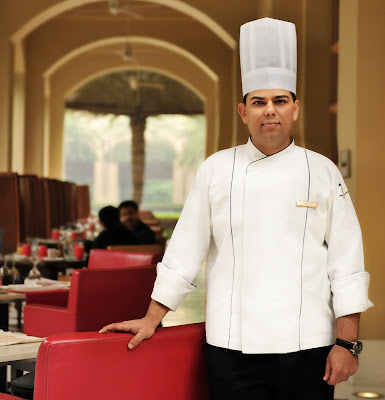 Chef Sandeep Kalra, Executive Chef, Trident, Gurgaon says, “It is a great privilege to present the richness of authentic Indian recipes from a bygone era, recreating the cuisine with consistent and delicious food. Our culinary endeavours reflect The Oberoi Group’s belief that it’s important to revive the Traditional Indian recipes in these modern times and our dedication to uncompromising quality”.