IN A MOOD FOR AUTHENTIC ARABIC CUISINE THIS WEEKEND? HEAD TO THREESIXTYONE AT THE OBEROI GURGAON

More often than not, people call me and ask where to go for a meal? I truly don’t know what to say as everyone has a different preference and my first question back to them is obviously, ‘so which cuisine are you looking at’? 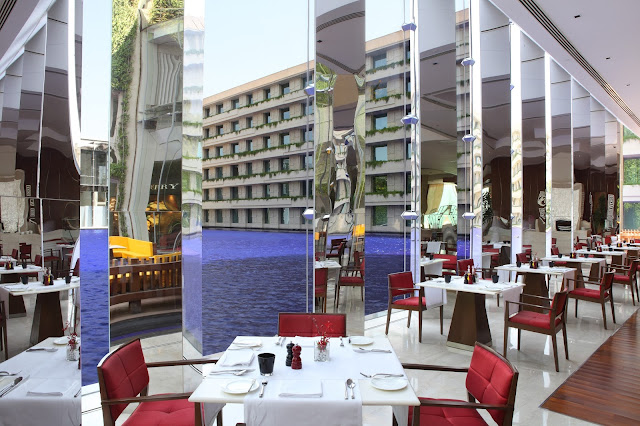 Well if you are looking at Arabic this weekend, then definitely head to threesixtyone at The Oberoi, Gurgaon.

Chef Hatem Ezzat Sabra, the culinary expert, who is at the helm of the Arabic cuisine section at The Oberoi, Dubai is right here in ‘Mahro Gurgaon’ these days and brings with him culinary delights from the heart of Egypt, Palestine along with traditional local cuisine of Dubai. 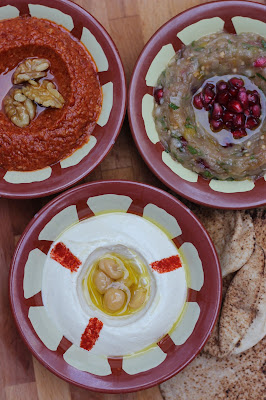 There’s nothing that can impulsively snatch conversations giving way to a thrill of exhilaration when a whole assortment of Arabic Mezze is placed right in the center of the table. Well that’s exactly what happened on my table amid conversations with the talented Chef Hatem and Executive Chef Manish Sharma.. Of course, the chatter resumed but only to be in awe and appreciation for the food that had arrived.‘Tabbouleh is the first thing many women eat and begin their day, it keeps them healthy and fit’, shares Chef Hatem, and of course the women on the table look at him in glee and want to know all about it! ‘Parsley is rich in many vitamins and keeps your immune system strong and Bulgur is a good source of fiber, protein, iron and also vitamin B-6, he further adds. By this time I am totally convinced to ask Chef Hatem for his recipe and add it to my daily diet. The quality and balance of the Tabbouleh as well as the other dishes on offer are very different from what you may be used to in Saadi Dilli and extremely authentic and I say that because I have travelled extensively to the Middle East. Although most individuals are acquainted with a few staples of the region, Middle Eastern food has endured a mystery for the most part. Hummus, Shawarma and Moutabel are just the tip of the iceberg when it comes to Arabic food out here at the food festival. You may want to order quite a few dishes off the A La Carte menu, which means that you should pretty much order the whole menu. Go for it, because it’s all fantastic ! 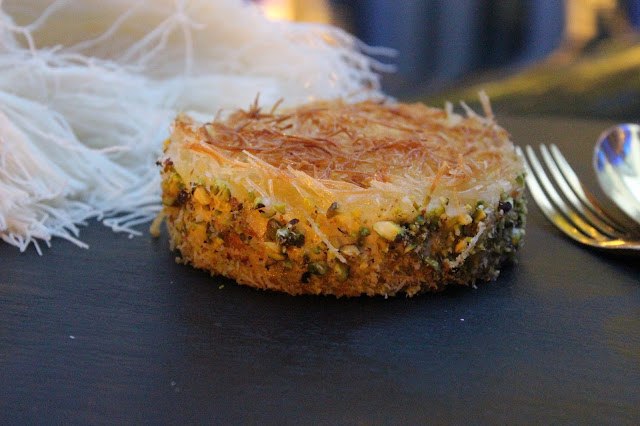 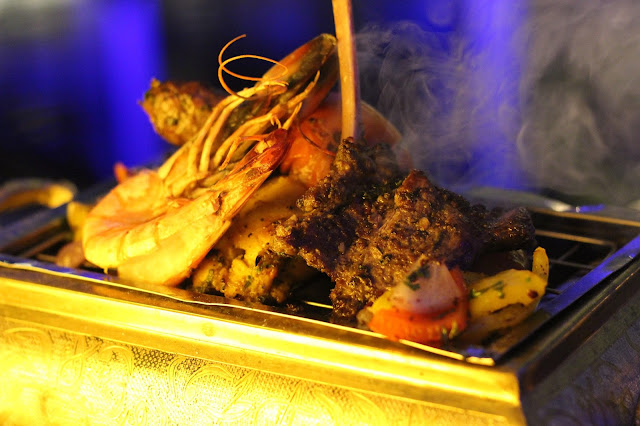 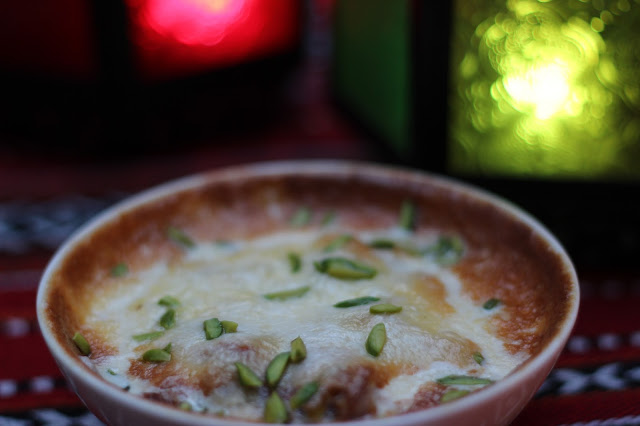