An invite to meet ‘ Vir Das’ the famed Comedian at ‘Kingdom Of Dreams’ awaited in my mailbox and I sure was excited…Just like some people have a fetish for a good steak , I have one for Good Humour and off I set with my daughter in tow with great gusto.
Being a local Gurgaonniwaasi, I feel rather proud that a dream destination like Kingdom of Dreams is right here in my neighbourhood…and more often than not I have watched both the shows ‘Zangoora’ and ‘Jhumroo’ sometimes to entertain some firang friends and sometimes to simply entertain myself with the family.
Anyways back to ‘Vir Das’, who was actually there to promote his upcoming film ‘Amit Sahni ki List’ at the glitzy ‘IIFA’ hall at KOD. His arrival was a wee bit late but he did manage to say something about his film to the press in the speculated time. He was then whisked off to ‘Nautanki Mahal’ (with a promise to come back in 30 minutes for a one on one with the media) just as ‘Zangoora’ was ending so as to surprise the guests with his presence and of course promote the film. Fortunately or unfortunately I got to sit next to him and as I tried to get friendly so as to interview him later…he introduced me to his PR who said, ‘we will connect’ post this. Anyways all Vir asked me was ‘Do you have time on you?’ At first I thought he was flirting but soon realised he was just asking to know what the time was. I said ‘5 Pm’ and he just nodded his head stressfully. A comedian in stress…hmmm, doesn’t sound right…haina?
That said on stage at the Nautanki Mahal ‘Vir Das’  the ace stand-up comedian and now Bollywood star, mingled with adoring fans and visitors at Kingdom of Dreams, who could not get enough of him. The excited crowds responded with enthusiasm and kept asking for more.
And I rushed back to the IIFA hall so as to chit chat with him one on one! But where was ‘Vir Das’? He did not come back and left all the media stranded….We were told he had to rush to catch a flight to Singapore…Now I would call that being rather disorganised, if you have said you are available till 7:15 …didn’t you know you had a flight? Whatever!!! I sure was disappointed with Vir Das not even smiling properly when he was sitting next to me and then this disappearing act!!
With nothing really left to do, we just had some yummy ‘ Vada Pao’ and ‘ Chai’ from the Mumbai counter at KOD and took some pics with the debutant heroine Anandita who was there for a very long time with her super excited family!


As far as the film is concerned I really don’t know yet if I would be watching it …but would surely come back to Kingdom of Dreams for the Vada Pao and Jhumroo!
Posted by Rupali Dean at 7/12/2014 02:30:00 PM No comments: Links to this post 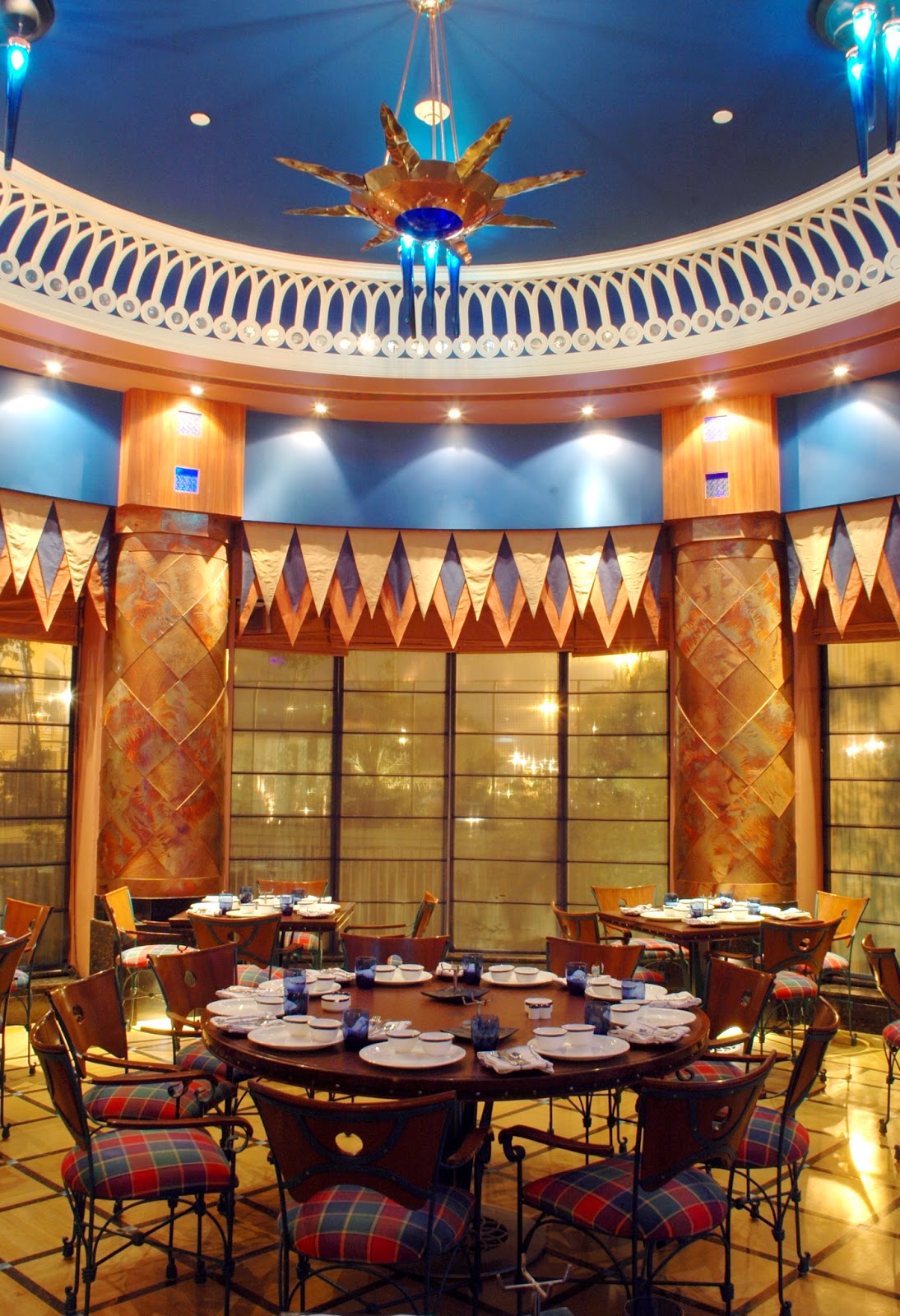 The exciting ambience of TGKF exudes vibrant colours, lively sounds and factory like distinct atmosphere which adds to the ethnic yet modern feel to the overall character of the restaurant. Also, space planning has been done keeping in mind that each guest has a view of the display kitchen which is also the focal point of the restaurant. Following the “Serving an Unlimited Dining Experience” through a unique and brand synonymous “sit in buffet” concept; the uniqueness comes with the fact that all the menu items are served to your table in a pre-decided sequential chronological order. 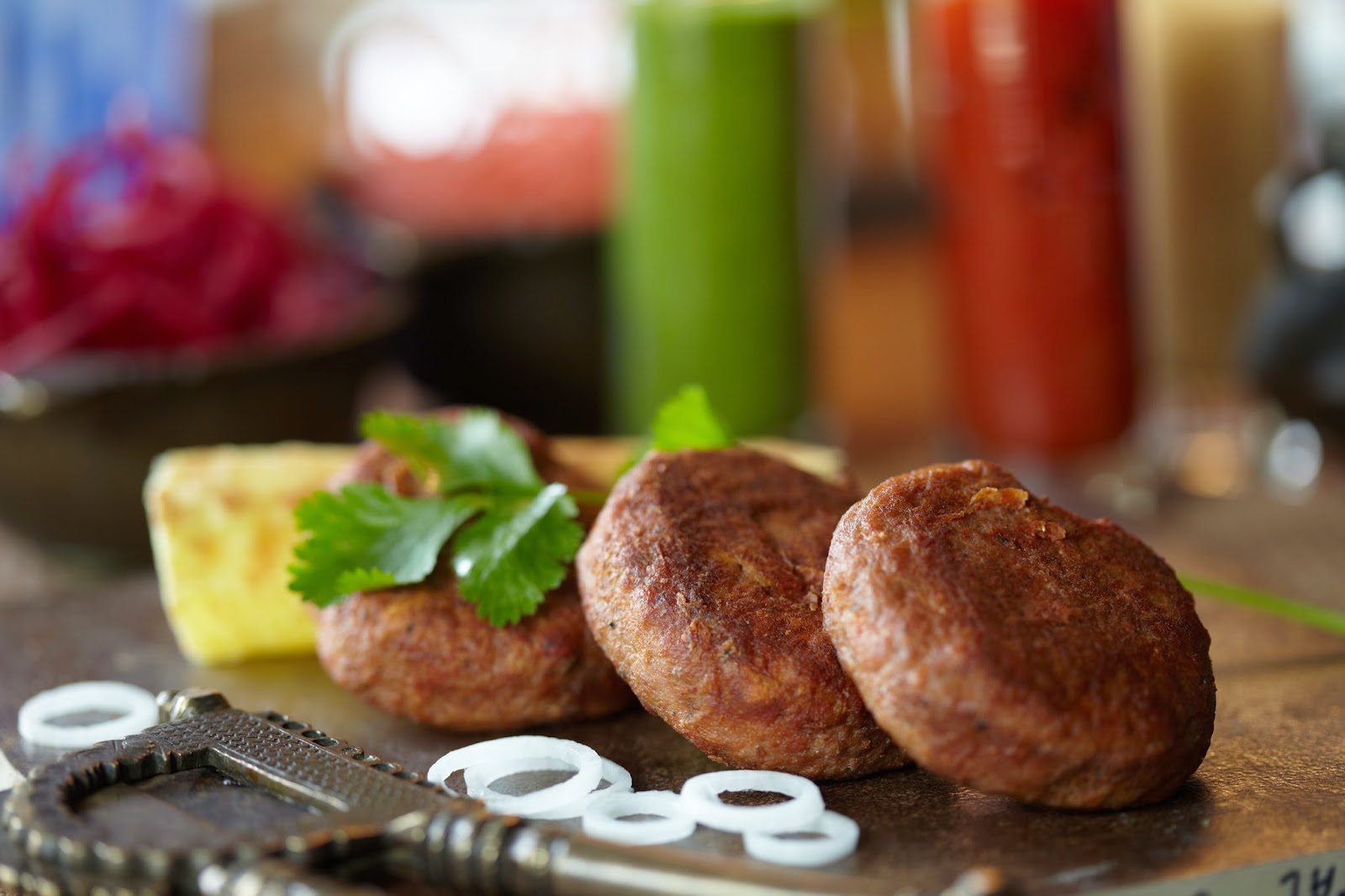 Kababs are straightaway served on the table with abet of specialized service gear, the table top splendour has an expressive beauty, giving the whole milieu a conventional mien. It sure   has a never-ending recipe bank (With over 350 vegetarian & non-vegetarian kabab varieties to choose from) and uses recipes combining the ancient with the contemporary. The raw materials cover the panoply of seafood, poultry, lamb and game and the freshest vegetables and uniquely unusual combinations of vegetables. These include scallops, prawns, Pomfret, quail, lamb chops and many others – each infused with a different marinade and culminating in slow cooked Biryanis, lentils, and an extensive array of Indian breads. 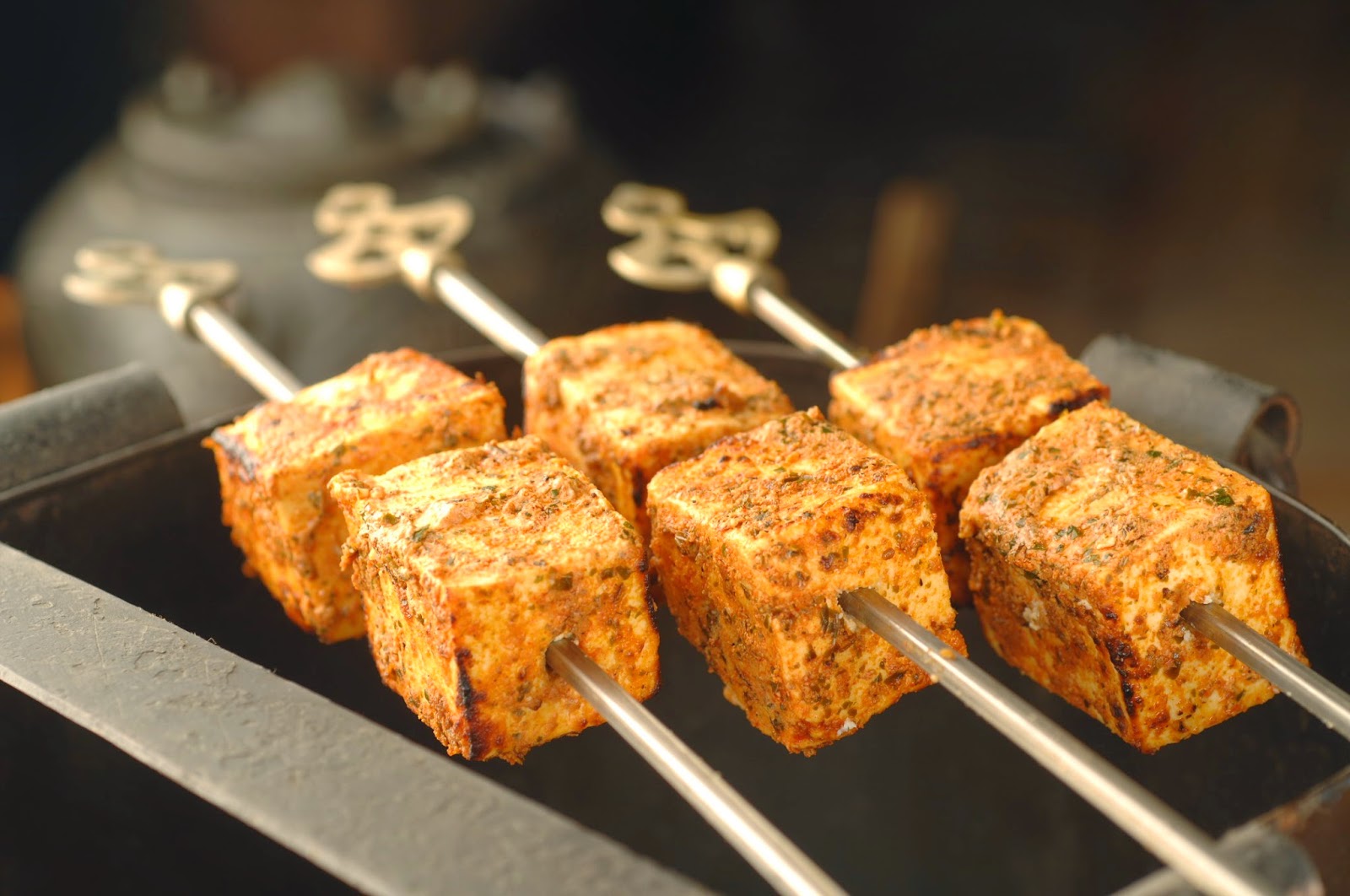 The plentiful vegetarian choice includes Aubergines, Sweet Potato, Green Bananas, Jackfruit, Bell Peppers, Baby Corn and Broccoli. I enjoyed all the mouth-watering kababs prepared in several different styles. Whether, roasted on the Tandoor or on a 'Sighri', shallow-fried in a 'Tawa' or a 'Mahi Tawa', deep-fried in a 'Kadhai', steamed in pots, or even grilled on a stone, they ensured the best culinary experience. To end on a sweet note go for the exotic Jalebi with Rabri and Kulfi, (all as much as you can manage!). All is served in a precise sequence, although there are no conventional first courses or main courses which is unlimited, to be shared in a convivial fashion. The service is friendly and exciting, yet reflects traditional Indian hospitality and made me feel special. And in consonance, the best single malts with their peaty flavour match brilliantly with smoked grilled kababs.