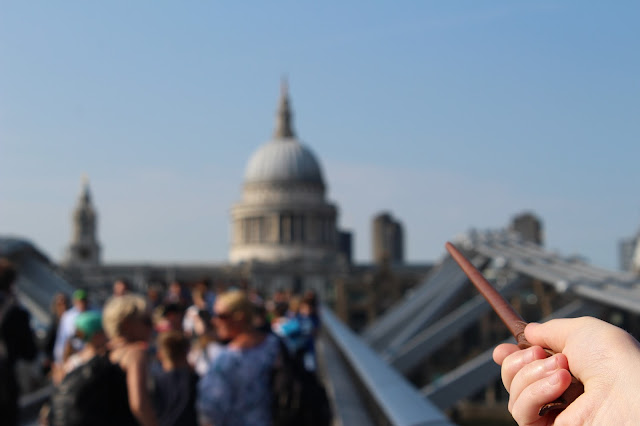 It’s enthralling to get a close up look at numerous of the struts and enchanted articles that were used in the film, the Warner Bros. Studio Tour London located about 32 kilometres north-west of London is a must visit incredible experience even for the spontaneous fan of the film sequence who would like to learn more about how movies are made. For grave Harry Potter fans, there purely cannot be a more dreamlike way to spend the day… 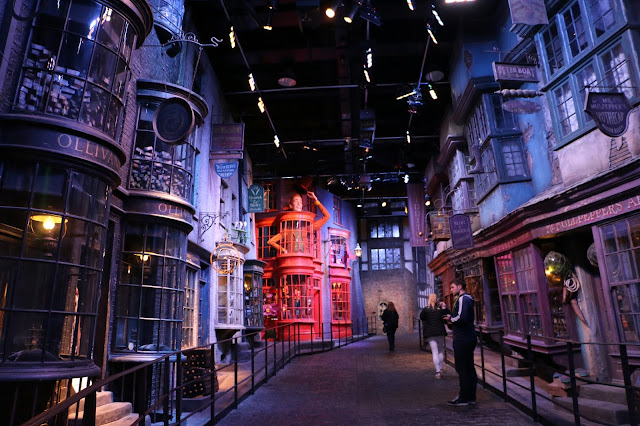 HARRY POTTER MANIA
Fortunately for me I happened to fly from Delhi with Virgin Atlantic at a time when it is celebrating 25 years of entertainment and for those who do not know Virgin is the first airline to introduce inflight entertainment, hence this year they are celebrating it with a season of film themed activity! In the build up to being the official airline of the new ‘Harry Potter’ film aka Fantastic Beasts and where to find them obviously there were some Harry potter films to watch and I certainly made the most of it in my premium economy seat. I was equally charged up and excited to be attending a red carpet premiere at the London Film Festival of ‘Queen of Katwe’, a new Disney movie and attending the Festival’s Gala ball. I have been to London several times before but never to the Harry potter had studio…this time my mind was made…I simply to check it out! 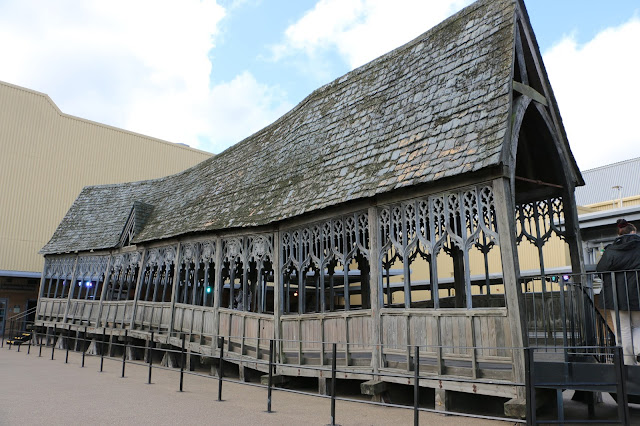 THE STUDIO TOUR
Most general way to reach the studio is by a taxi, but I would recommend taking the bus transport with Warner Bros which needs to be booked in advance. On reaching of course you will find a queue, because it wouldn’t be a Harry Potter attraction without a line up (this being one of the world’s most famous film franchises after all). Time spent in the entry queue passes very quickly as there is plenty to look at counting the flying car from Chamber of Secrets which is suspended from the ceiling and the ‘cupboard under the stairs’ where Harry was at the Dursley’s in Philosopher’s Stone. 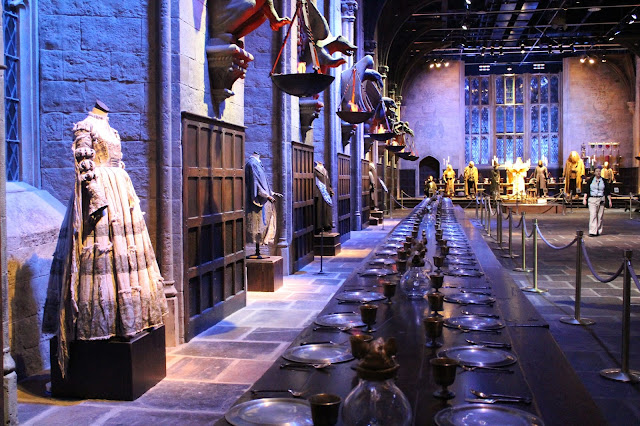 Then came the fun part, once we had watched a quick film, we were led into a screening area for another, longer film featuring the key cast members aka Harry, Ron and Hermione as we all know them. This just builds your anticipation even further and I felt like a little child all excited!! Soon thereafter, we were in the Great Hall. Here I could see where they squeezed four hundred cast members in to film the Great Hall scenes; I loved looking at the original costumes, and even found out some fun trivia like the fact that they had to sew the children’s pockets to avert them from niggling in sweets when filming scenes….cutely adorable isn’t it?
Next, I walked around a diversity of dissimilar interactive displays and information in abundance. I don’t want to give too much away because you’ll be more excited to discover it for yourself, but let me just say there is almost nothing you won’t know about Harry Potter when you walk away from the experience. 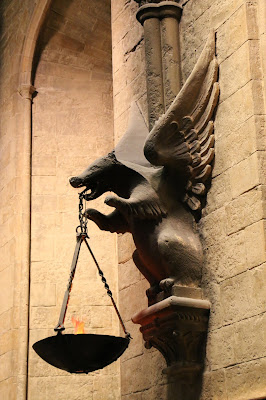 Of course you will see concoctions class, the Triwizard cup, the Philosopher’s Stone, and lots more. The green screen rooms are great to experience, where one can get a fun picture snapped on a broomstick or in the flying car. Of course, you need to hand over some pounds to essentially walk away with the picture, else if you could try casting a spell over the cashier attendant. Then, there’s a well-deserved break in ‘The Back Lot’ where I stood at Privet Drive, saw the Night Bus, and the Hogwarts Bridge. Here I also found a large cafe and an opportunity to sit down with my Butter beer (one of only two places in the world where it can be purchased).
THE HOGWARTS MODEL
Refreshed I continued my exploration of round two. The rest of the tour features more of the sets and costumes. 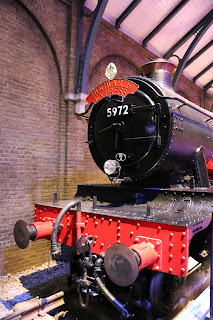 At the end of the tour, we were treated to a 360 degree view of the star of the show i.e. the model of Hogwarts crafted by talented hands was built on 1:24 scale by a large team of artists and squad members and was captured and heightened with digital special effects to generate accurate images of the school for the movies. At this point I got a little bit emotional; trust me walking around the model can be an overwhelming experience for diehard Harry Potter fans.

THE SHOPPING IS AN EXPERIENCE TOO
I was at the Studio Shop located in the lobby as I exited. Every conceivable Harry Potter souvenir was available in the shop including sweet treats like Chocolate Frogs and Bernie Bott’s Every Flavour Beans, replica wands, robes, glasses, souvenir t-shirts and lots more. An interactive green screen experience in the shop also allowed me the opportunity to appear on pages of The Quibbler and the Daily Prophet or as a suspect on an Azkaban Prison wanted poster. As for me I was all ready to buy all the Gryffindor goodies my pounds could buy and live out of my fantasy of receiving a letter of acceptance by the owl.
FAST FACTS 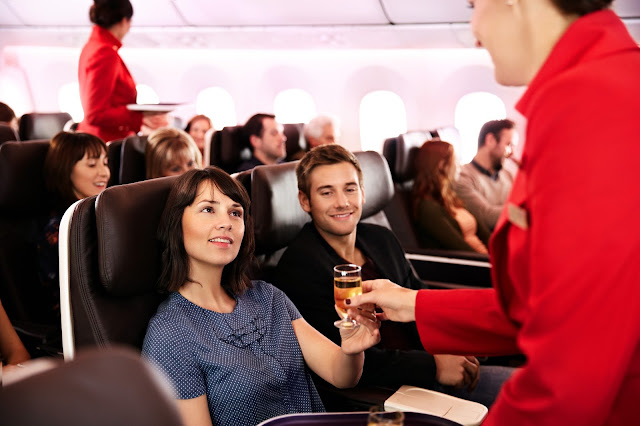 Best way to Reach: Fly Virgin Atlantic premium economy which can give any Business class a run for its money with world class amenities and service at affordable rates and terrific timings and yes a great baggage allowance.
Log on to www.virginatlantic.com/in/en

Best Place to stay: Sheltered by an eight storey vertical garden, The Athenaeum is a family owned luxury hotel in an art deco building is a few minutes’ walk from Buckingham Palace and bang opposite Green Park.