A VISIT TO THE MERCEDES BENZ MUSEUM IN STUTTGART 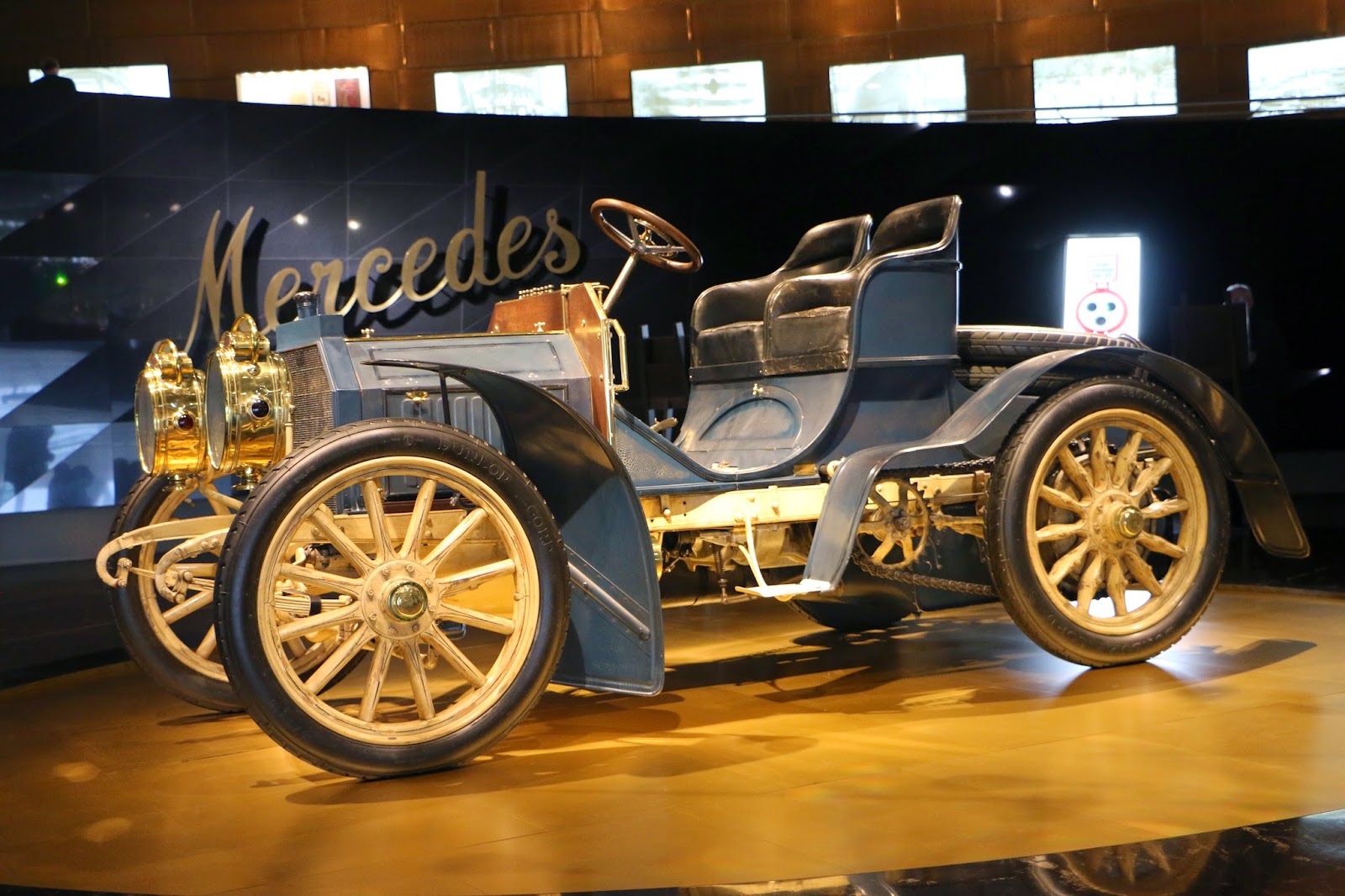 NUMBER ONE ATTRACTION
I am the last person on earth one would talk to or ask about cars.  I drive a Ford, a gift from my husband and the only vehicle I own! I prefer getting driven in my husband’s Renault Scala which takes us to places .But that is all about my enthusiasm for cars. However, finding myself in Stuttgart, a city in Germany known for being the birthplace of the spark plug (Bosch was founded, and is headquartered there), I came to cherish the industrial German city and so needless to add visited one of the best allures of the place. Located nearby is also the Porsche Museum, one can tell that most visitors of Stuttgart are car aficionados. Mercedes-Benz a luxury vehicle is more than just a car brand; it’s an iconic name that has played its indispensable role in the world’s history for the last 88 years. 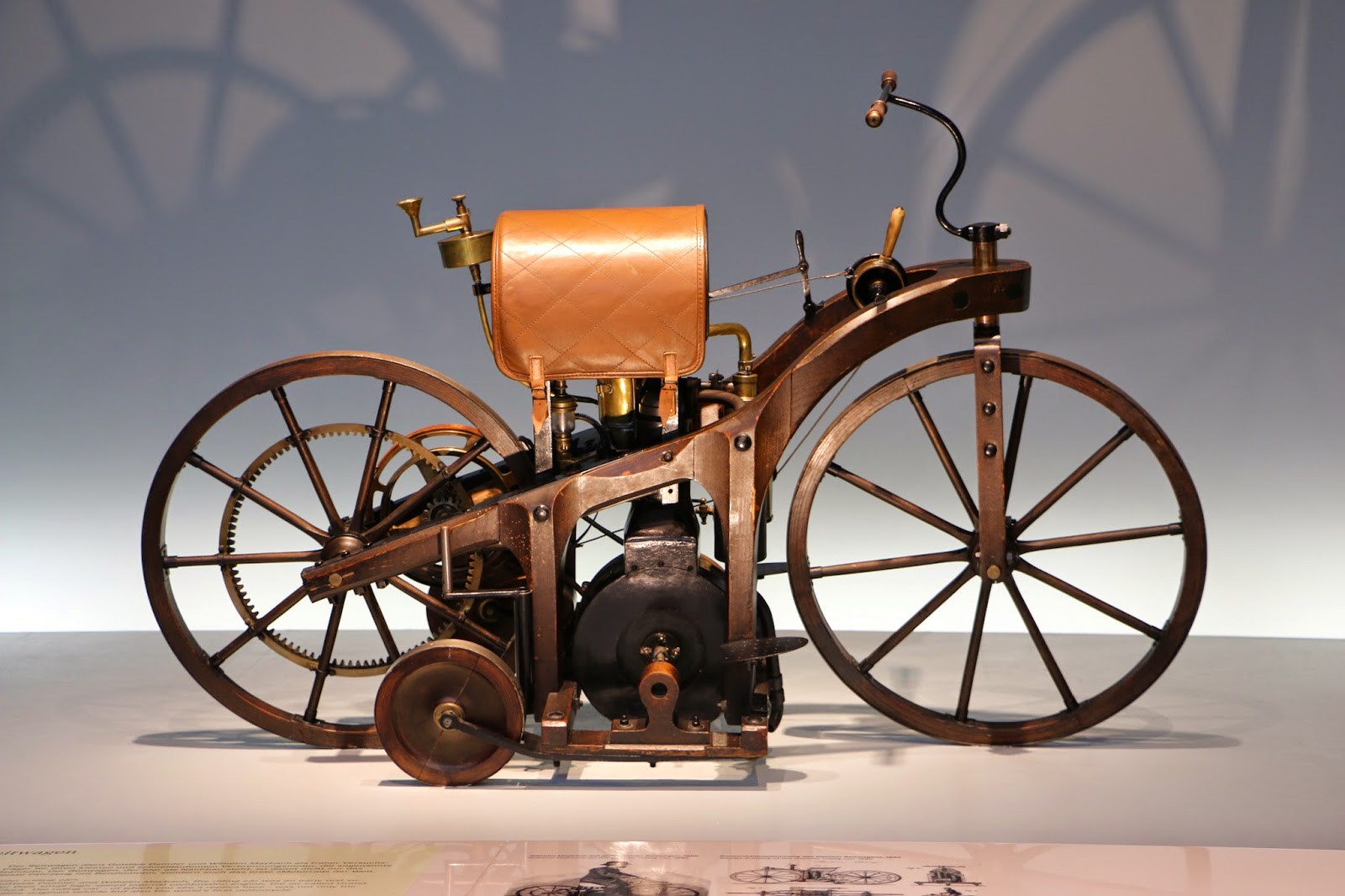 THE MUSEUM
Though the building has a very contemporary, awe inspiring design, it’s quite a solo traveller-friendly museum. With the ticket, you get an audio self-guided tour that is quite candid and easy to use. Naturally, the first exhibit was the very first Mercedes-Benz creation. It’s only natural that they started with a motorised bicycle. Mesmerized enough from the first level of the museum (vintage 1920’s cars and all other creations) I was surprised when I saw a life sized horse in the middle of the ‘vintage cars’ level. For those who do not know Emil Jellinek, 1 of the 2 founders of Mercedes-Benz, named the first line of cars after his daughter, Mercédès Adrienne Ramona Manuela Jellinek. The name clearly stuck as this is what we all recognise and know. The building is almost barrel shaped and has 7 levels. Starting from the top level, you cascade as every level represents an era and decade. And along with the actual car models of the time, there are details, clips and information shown of how Mercedes-Benz played a role in history and events. It was very enthralling to see the connection of Mercedes-Benz in the world’s history, most especially during World War II. Then known as Daimler-Benz, the factory manufactured submarines, aircraft and tank engines. As Stuttgart was then (and still is) an industrial city that manufactured cars and rail transport technology, it was one of the most heavily bombed cities in Germany during World War 2. 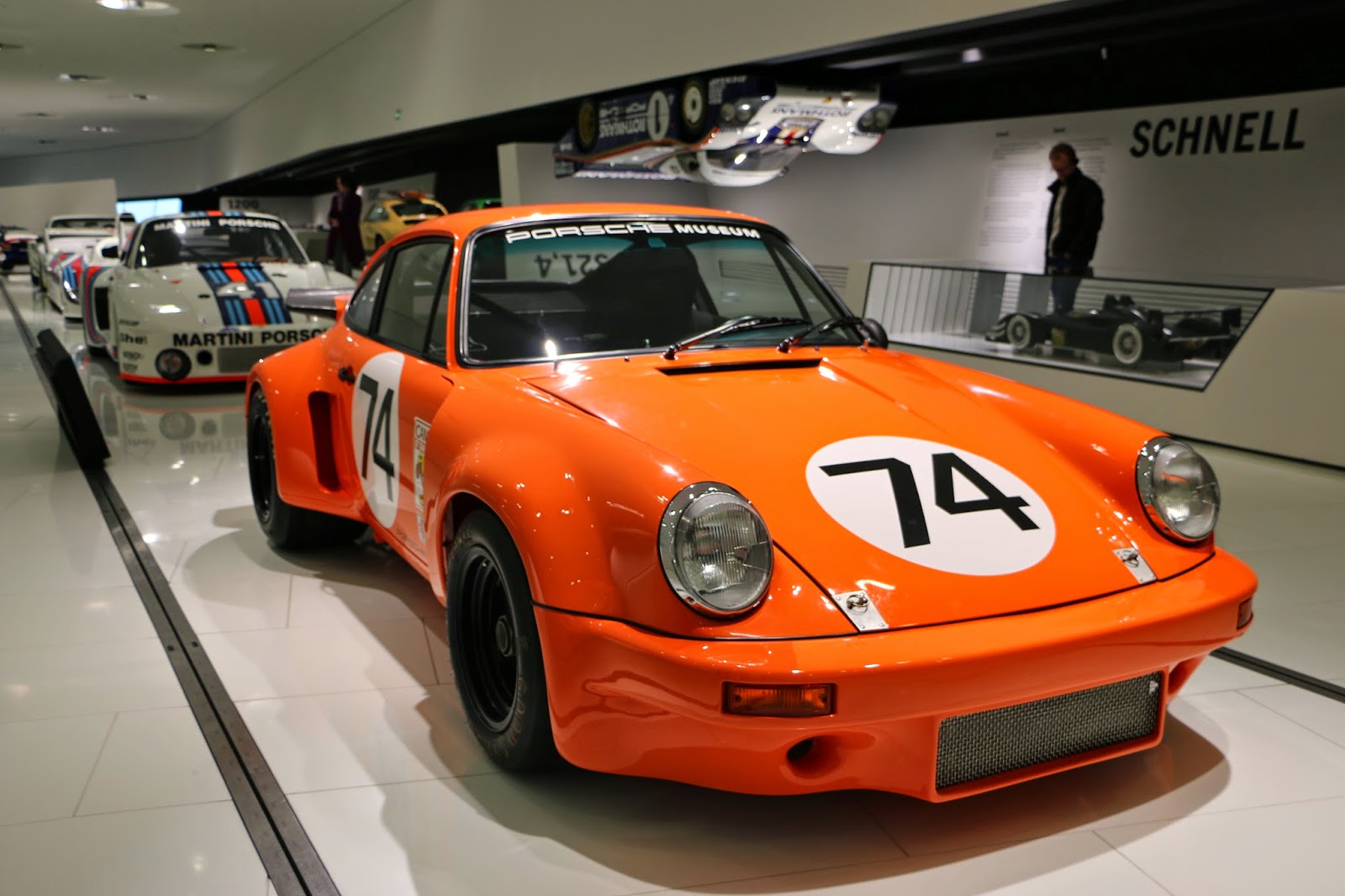 WORKING CARS
There’s a complete level in the museum devoted to the ‘working cars’ of Mercedes-Benz. By the way, in around Europe, there are a lot of Mercedes-Benz vehicles that are used in the agriculture, medical, and transportation industry. In the world of motorsports, Mercedes-Benz had its golden age from the 1920’s to 1939. From 1954-1955 it returned to the Formula One racing. From 1994-2009, Mercedes-Benz’s participation in motorsports is only on the engine contribution front. However since 2010, the brand has recurred to a full-constructor name in racing. The star of the show for me was the mini race car simulator that allows me to be behind the wheels of all the sports cars through the years. The last level features the cars of the present and future. Trust me you don’t have to be a car-lover to appreciate the world of Mercedes-Benz. What kindled my interest was that a lot was the first 20 years of the company, how it started and how it was involved during the war. It’s an alluring inside-journey to see how Mercedes-Benz has sculpted and progressed throughout the years. 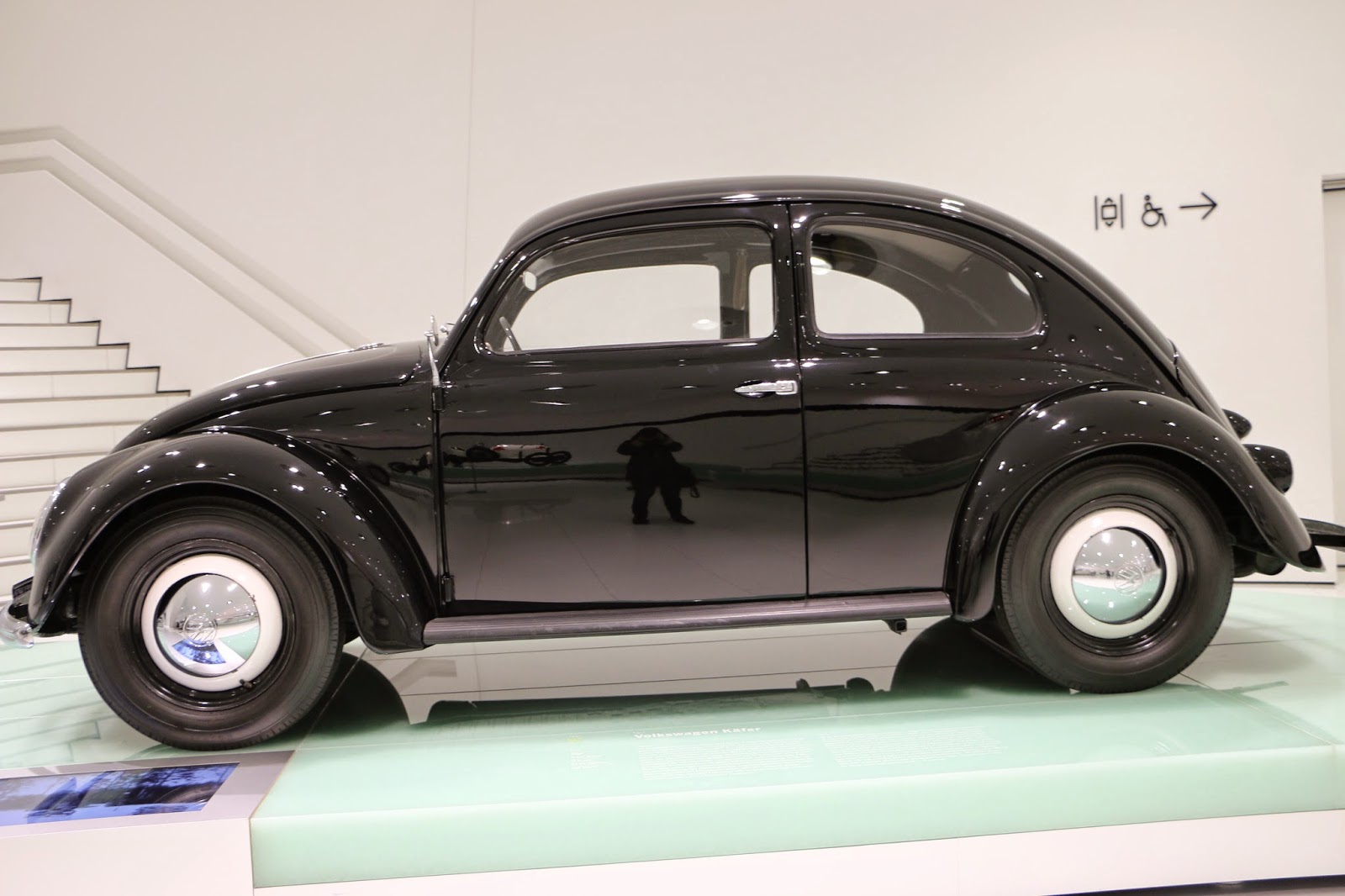 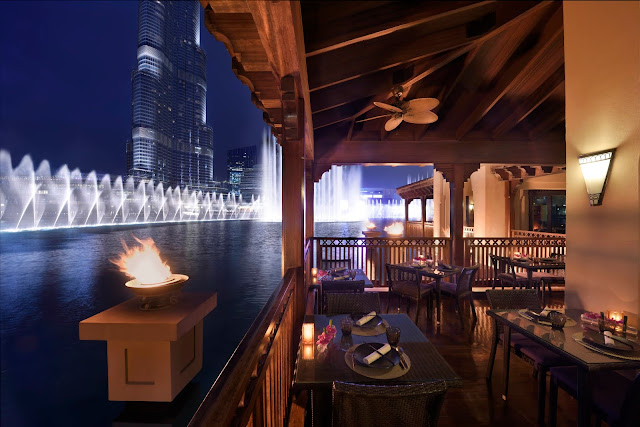