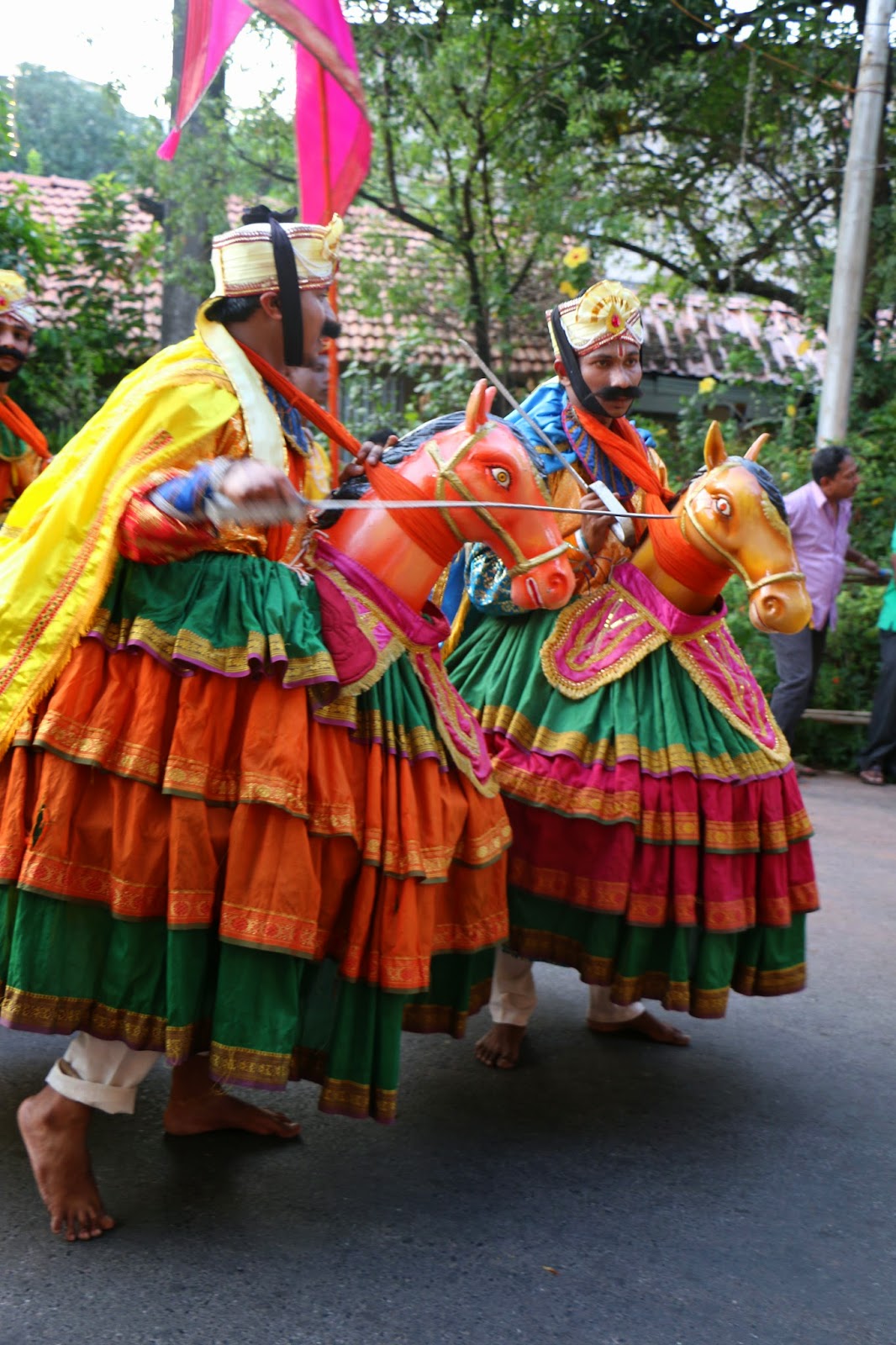 Shigmo in Goa in essence is a carnival of the masses; it is celebrated under diverse names and in altered ways in several parts of India .... 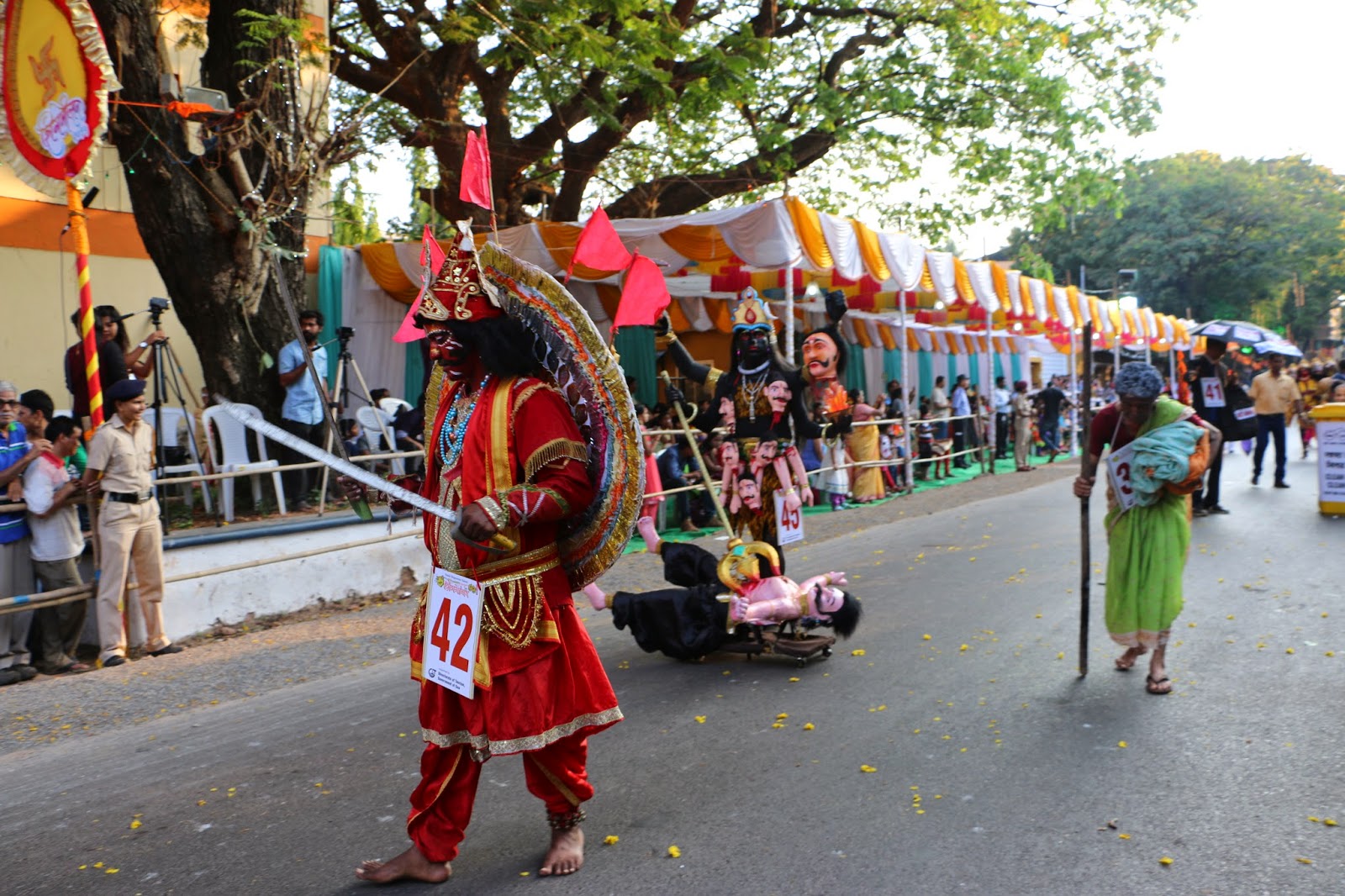 WHAT IS SHIGMO?
For those who do not know, Shigmo was conventionally celebrated as spring’s biggest festival which flattered the repatriation of the warriors who had left their homes and families at the end of Dusshera to contest the invaders. Throughout the month of the parade, both locals and visitors alike go party all across town in celebration of Goan culture and tradition. A Holiday in Goa would mean loads of fun, experience of a unique culture and heritage at a very affordable price. Between the neighbourhood festivities, river boat tours and performances, visiting all the hot spots like ‘ Big foot’, ‘ Church’, the ‘ beaches’ and of course the highlight of the holiday, the Shigmo parade, there is no shortage of ways to celebrate! 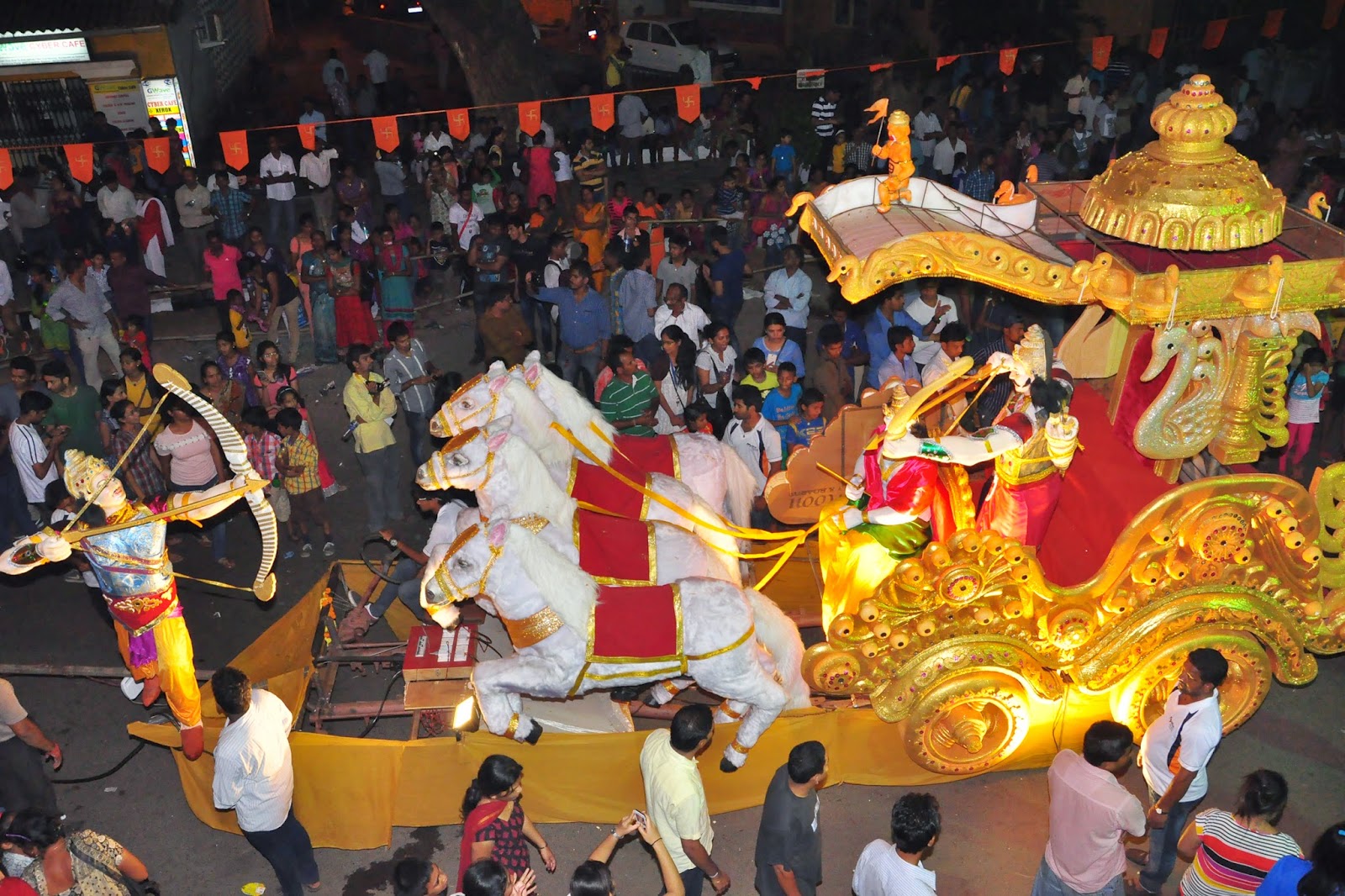 SHIGMO PARADE
People in Goa dress up in colourful outfits, holding multi coloured flags and playing large musical instruments like the Dhol Tasha and flutes in marches across fourteen cities, began on the 7th of March at Ponda followed by other towns; I witnessed the one at Panjim the capital on the 14th. The city witnessed the Shigmotsav float parade organised by the Panaji Shigmotsav Samiti heralded and trailed by a numeral cultural and entertainment programmes including celebration of Holi, the festival of colours. This left me completely proud of the rich culture and heritage that our country has. Sample this street filled with colours, music, dance and float parade. I was mesmerized by how the life of a Goan was depicted so extravagantly via folk enactments by local men and women who danced diligently in huge marches along with the parade. 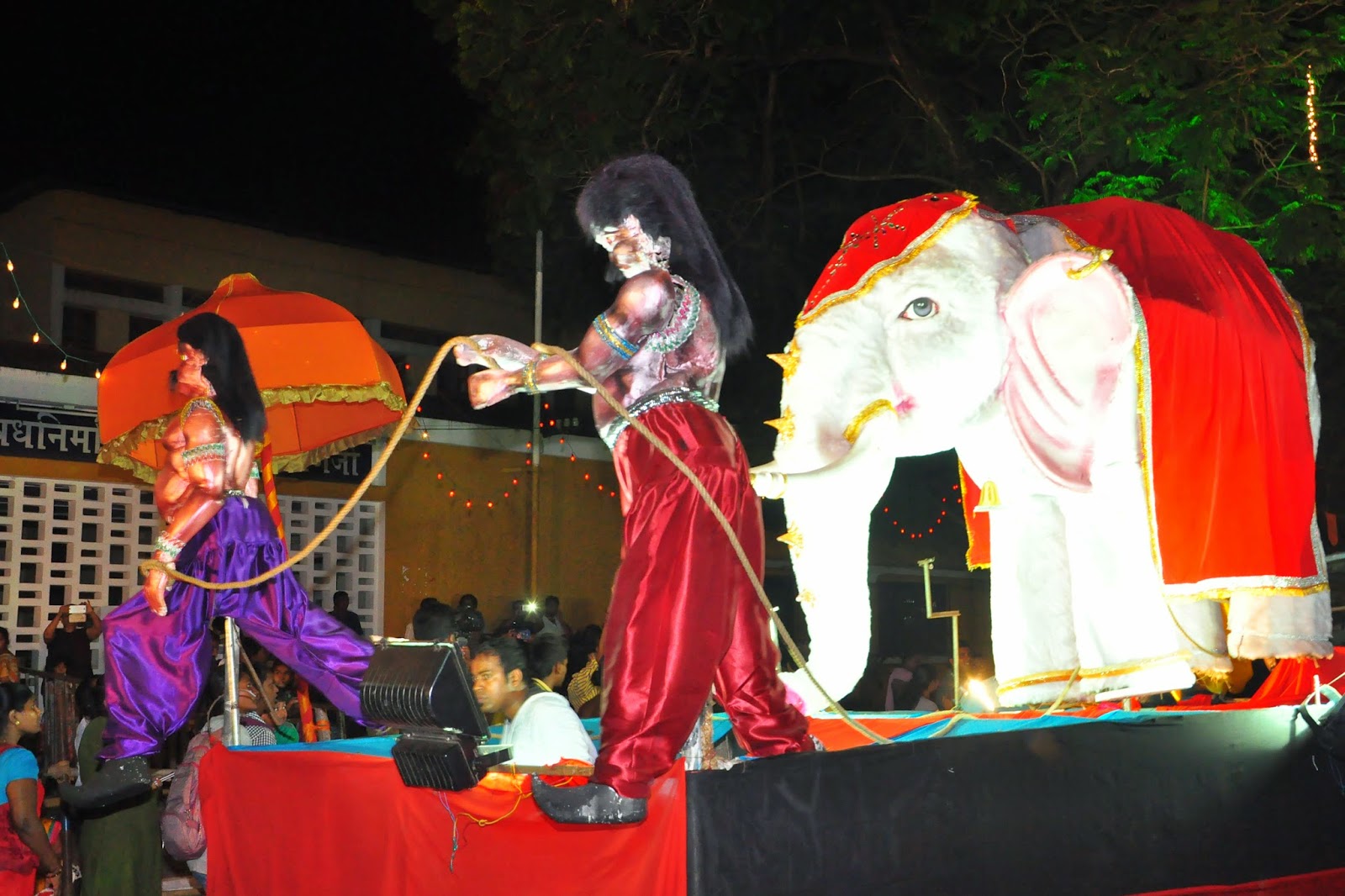 
Traditional folk dances and representation of mythological scenes is the foremost highpoint of this parade. The enthralling larger than life celebration brought fantasy and folk to form a synthesis in the floats that paraded through the streets. Traditional folk dances like ‘Ghode Modni’ and ‘Fugdi’ were performed on the streets in massive troupes along the procession, showcasing the tradition of Goa. The glistening floats with widespread lighting and sound effects moved along with the parade fascinating the attention of a huge crowd that lit the streets of Goa. The streets were sprinkled with the choicest of local Goan delicacies. 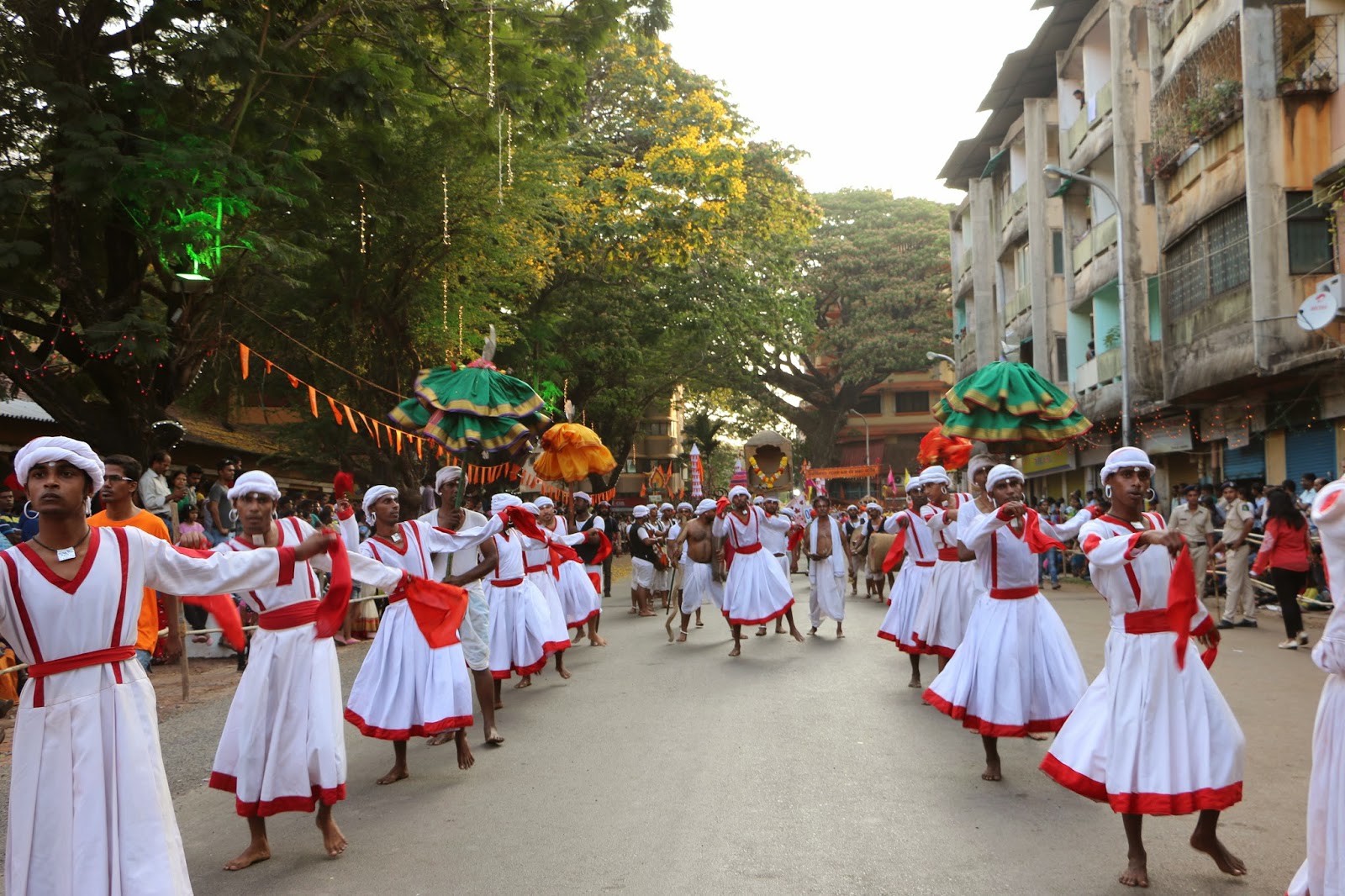