Panning across two levels of the hotel, this signature restaurant specializes in Japanese cuisine with Korean essence and Stands out in its effort to merge visual arts with gourmet art … 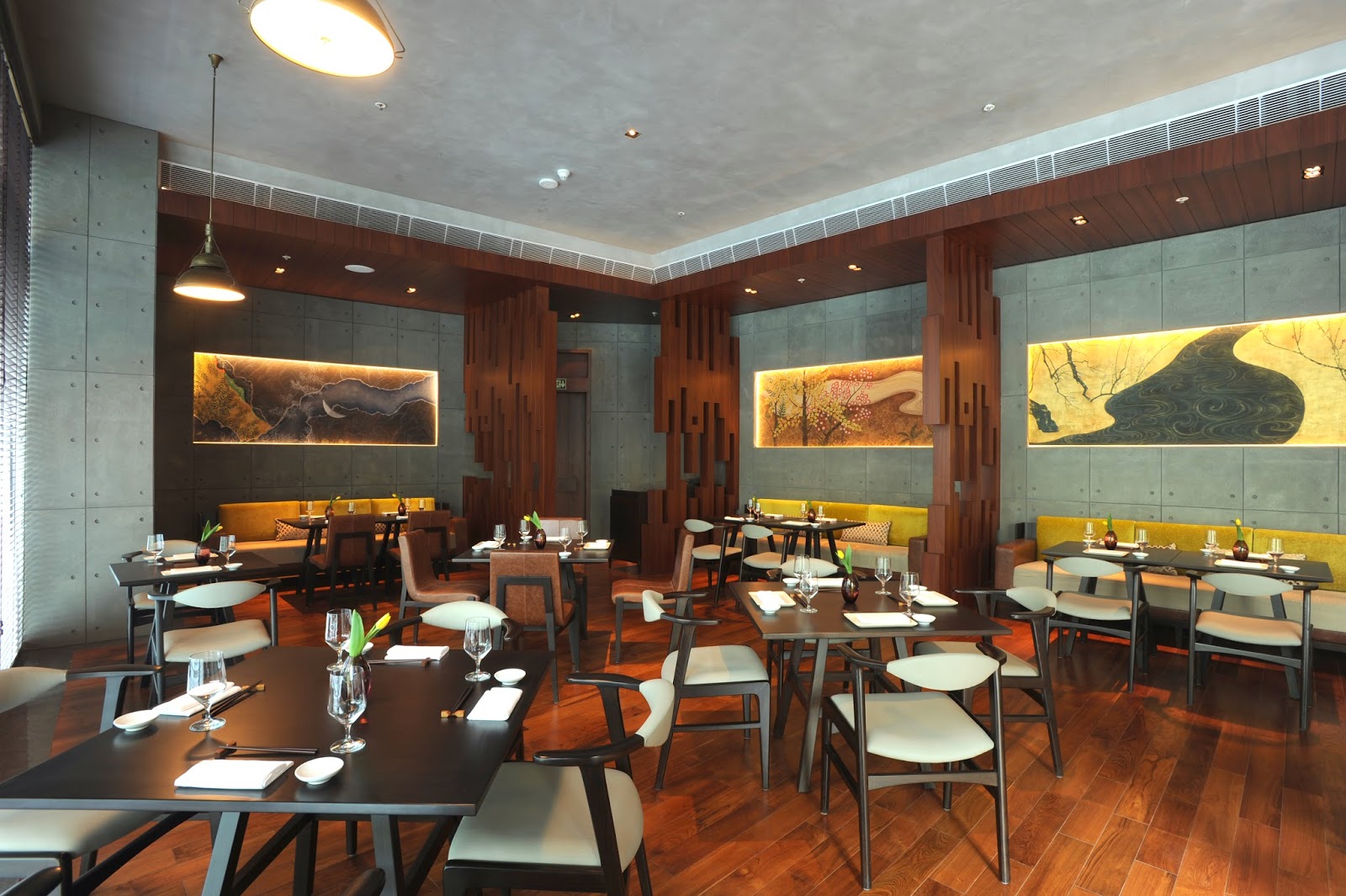 LOWDOWN
This is an impressive establishment for entertaining. With chic design blended with an eight-metre tall sake wall which houses some of the finest sakes and wines in the sub-continent, the ambience is simply stunning. Akira Back imbues flavours from the ancient back alleys of Tokyo and metamorphoses them into a contemporary gastronomic experience. Replete with a robatayaki grill which originates from a centuries-old country style of cooking by Japanese fishermen, the restaurant distinguishes itself. One can also enjoy an evening of flavour and flair at the restaurant’s al fresco dining in the inner courtyard. For those who do not know, Chef Akira Back is a Korea native and former professional snowboarder who was raised in Aspen, Colorado, and brings his sense of adventure and boundless creativity at his namesake restaurant Akira Back, an innovative Japanese restaurant with Korean essence.

WHAT’S ON OFFER?
Specially designed for the restaurants, diners also get to watch chefs in action while they dip their meat in sauce. The cooking methods are true to thousands of years of oriental tradition, yet the flavours are quintessentially twenty first century – modern, subtle and thrilling. 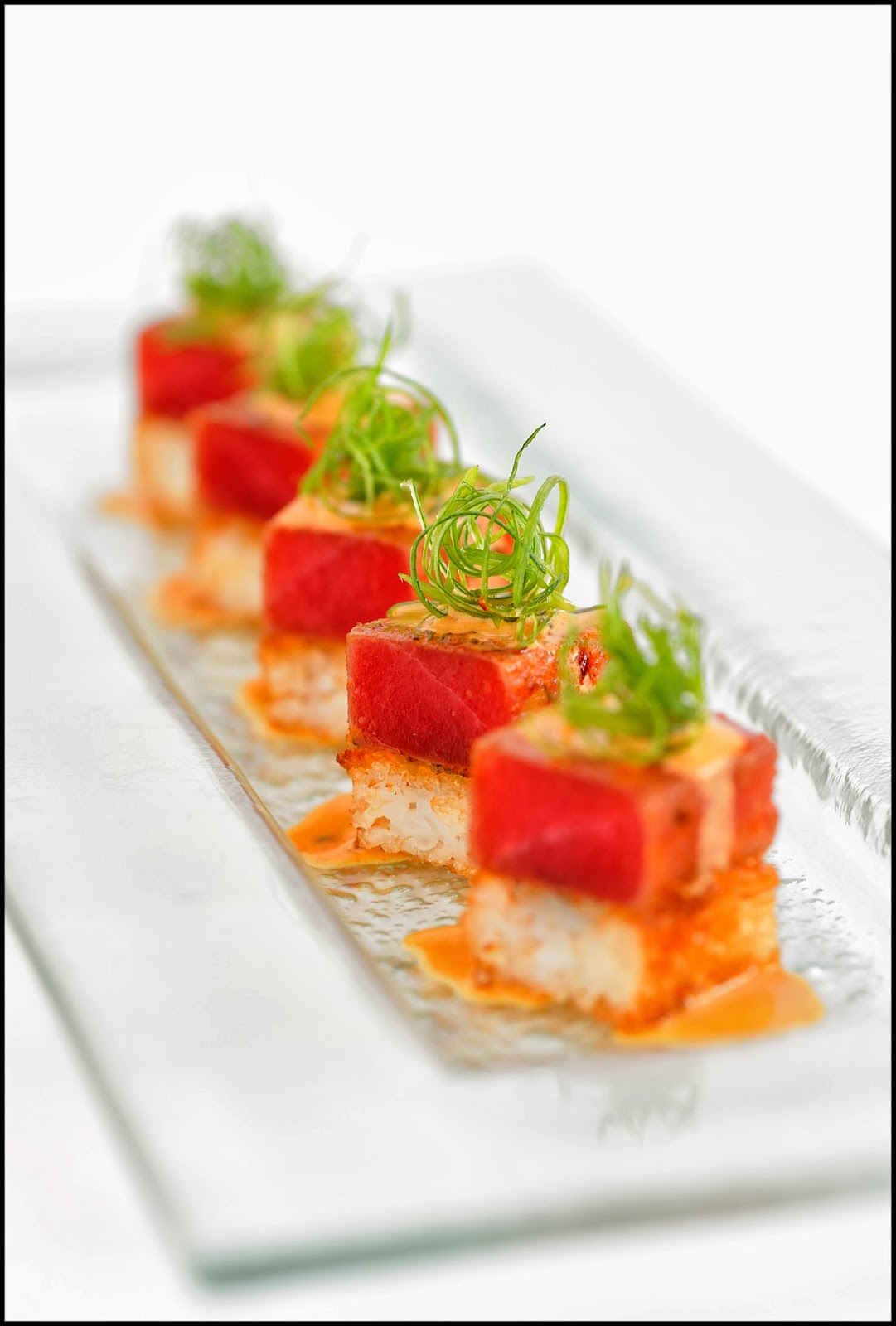 Chef back has tailored traditional, regional spirit to the modern gourmet with the accomplishment of an enthusiastic chef in search of new experiences and has created dishes like Tuna Pizza, seared Foie gras, wasabi pepper tenderloin to name a few. Sashimi is the restaurant’s forte clearly; obviously not only the freshest sea-food will do, but also the best quality, served beautifully. The tasty morsels of ‘maguro’ (tuna) are delicately smooth and ‘shake’ (salmon) is divinely creamy in texture and taste. If you are a soup lover go for the Miso soup, it’s truly decadent. A speciality here is also the Sake steamed flounder; the soft flesh of the fish is steamed with a black bean yuzu soy sauce and is most tender. I was mesmerised by the style and plating of the dishes, influenced by the origin of the dish, each offering is carefully arranged on beautifully handcrafted dinner ware. For dessert try the yuzu tart its superlative. All in all, for top-notch food, service, view and ambience, Akira back is a restaurant to patronise.

ABOUT CHEF AKIRA BACK
Chef Back’s love of travel and culinary exploration took him to Japan and throughout Europe where he worked under world leading celebrity chefs. When he returned to the US, then he was named the first Korean to be the Executive chef of Nobu Matsuhisa in Aspen. Following the famed Yellowtail by Akira Back at the Bellagio, Chef Akira is spreading his culinary wings with 3 new restaurants. Kumi by Akira Back at Mandalay Bay, Akira Back New Delhi JW Marriott Aerocity, and on early this year Akira Back Jakarta will be the new outpost for his culinary journey.