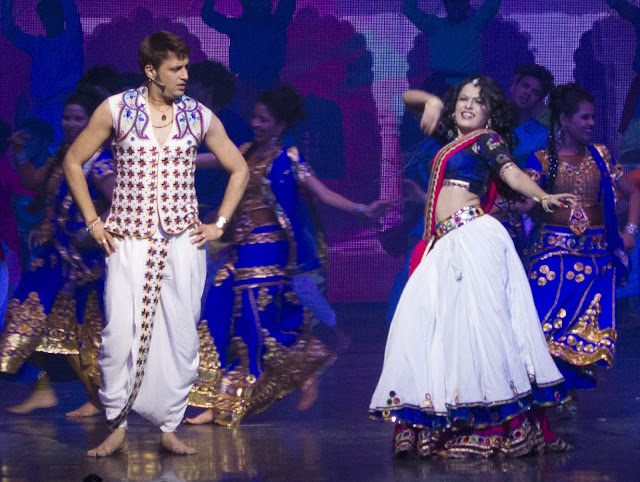 One of the great joys of Kingdom of Dreams lays in watching arts organizations rediscovering old classics and polishing off under-appreciated gems. This time round has presented the opportunity to revisit one of the most powerful musicals ever created, and to experience an old Mythology classic in a newly revised form. 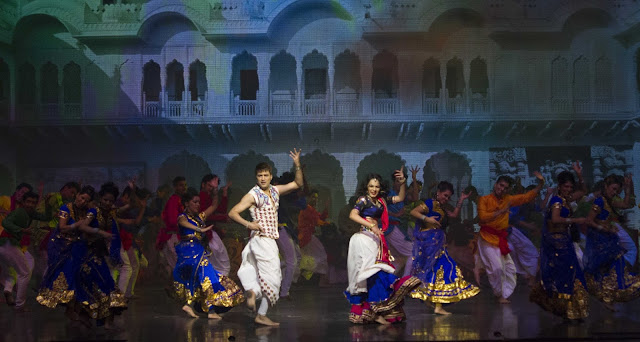 A few people are over Nrityashree Pt. Sandeep Mahavir, who has produced and directed the show along with Monty Shah of AMS Events.(Sandeep belongs to a traditional family of musicians and vocalists from the Jaipur Gharana); and what they consider to be his ‘gimmick’ of having the actors dance to kathak and hip hop. To me, it’s just another way of staging a show, no more or less valid than having actors sing, dance, and act in the same show. The question is, does it work for the piece at hand? 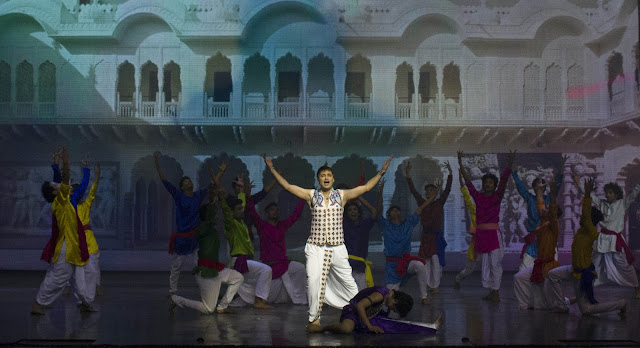 With ‘ Abhimanyu …the fastest feet’, which is currently playing at the Nautanki Mahal the actor/musician conceit makes the metaphorical title of the show resonant in a way that it never has before; some called it preachy and dull, others called it daring and innovative. Sandeep has cut the show down to a lean 3 hours with a 20 minute break, finding the heart of the piece and removing the pretence. Sandeep also demonstrates a sensitive touch in crafting moments and shaping characterizations, which reduces the stilted nature of the original as well as its stuffy self-importance. 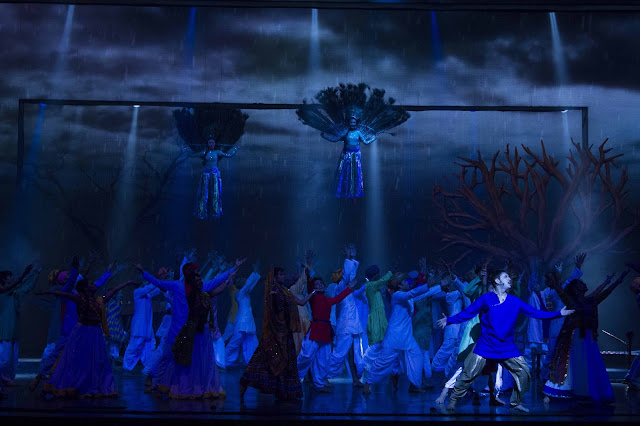 The Hello Rama score feels fresh and intimate with the new pared-down orchestrations ( won't share much about this as it's a great surprise). Another highlight is the 'Tandav' ! The cast here is more than up to the task, particularly an extremely appealing and sympathetic Abhimanyu. By the end of the show, I was both in tears and grinning like a fool. Sandeep has taken a truly difficult piece and made it achingly beautiful. 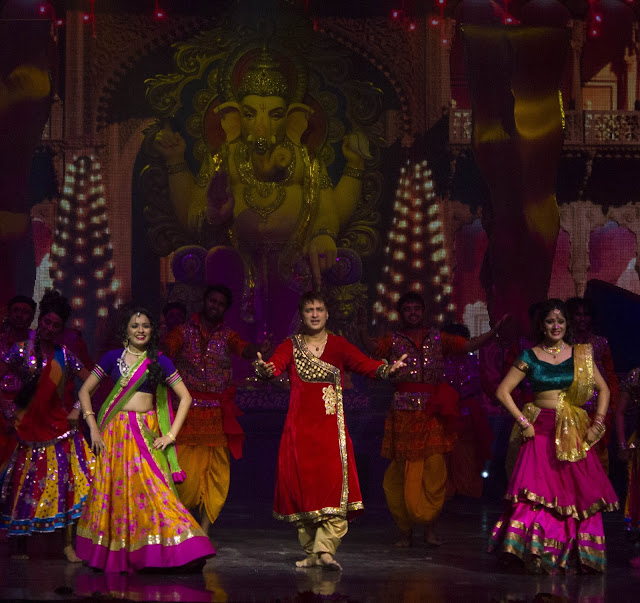 FAST FACTS
This heart-warming tale of the turbulent journey of an Indian classical dancer who loses himself, his heartbreaks, shattered hopes and final redemption, Abhimanyu, The Fastest Feet will showcase on stage in the opulent Nautanki Mahal at Kingdom of Dreams every day in the months to come. Tickets to the show are available on www.kingdomofdreams.in and bookmyshow.